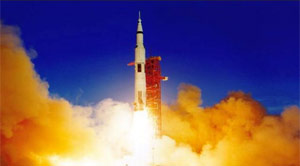 WASHINGTON, WA: NASA, aeronautics and aerospace research firm announces the completion of a test at NASA's Marshall Space Flight Center in Alabama of the most complex rocket engine parts ever designed by the agency and that was printed using 3-D technology. Two separate companies collaborated with the NASA engineers namely; Solid Concepts in Valencia, California, and Directed Manufacturing in Austin, Texas, who built one printer each.

The engineers at NASA took the nascent technology of 3-D printing to the borders where they designed a rocket engine injector which is highly complex equipment that sends propellant into the engine. The design was inserted into the 3-D printer's computer and then built each part by layering metal powder and using a process called as selective laser melting, fused it together.

The 3D technology made it possible for the designers to create an injector with 40 individual spray elements, all printed as a single component rather than manufactured individually. The part developed were similar in size to injectors that power small rocket engines and similar in design to injectors for large engines. It also saved the engineers a lot of time and money to build parts that enhance rocket engine performance and are less prone to failure.

"We wanted to go a step beyond just testing an injector and demonstrate how 3-D printing could revolutionize rocket designs for increased system performance," says Chris Singer, Director of Marshall's Engineering Directorate. "The parts performed exceptionally well during the tests."

For five seconds each, two injectors were tested producing 20,000 pounds of thrust, creating complex geometric flow patterns that allowed oxygen and hydrogen to swirl together before combusting at 1,400 pounds per square inch with temperatures up to 6,000 degrees Fahrenheit.

"One of our goals is to collaborate with a variety of companies and establish standards for this new manufacturing process," explains Marshall Propulsion Engineer Jason Turpin. "We are working with industry to learn how to take advantage of additive manufacturing in every stage of space hardware construction from design to operations in space. We are applying everything we learn about making rocket engine components to the Space Launch System and other space hardware."

"Having an in-house additive manufacturing capability allows us to look at test data, modify parts or the test stand based on the data, implement changes quickly and get back to testing," says Nicholas Case, a Propulsion Engineer leading the testing. "This speeds up the whole design, development and testing process and allows us to try innovative designs with less risk and cost to projects."

Other testing undertaken by Marshall engineers include complex injectors, rocket nozzles  with the aim of reducing the manufacturing complexity, time involved and cost of building and assembling future engines. 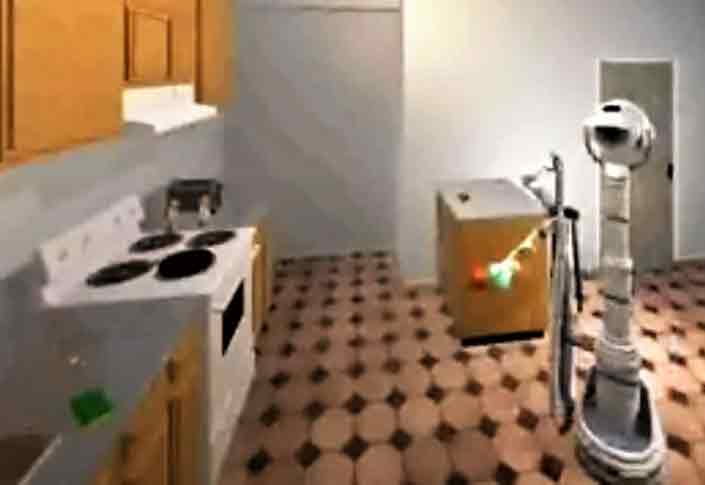 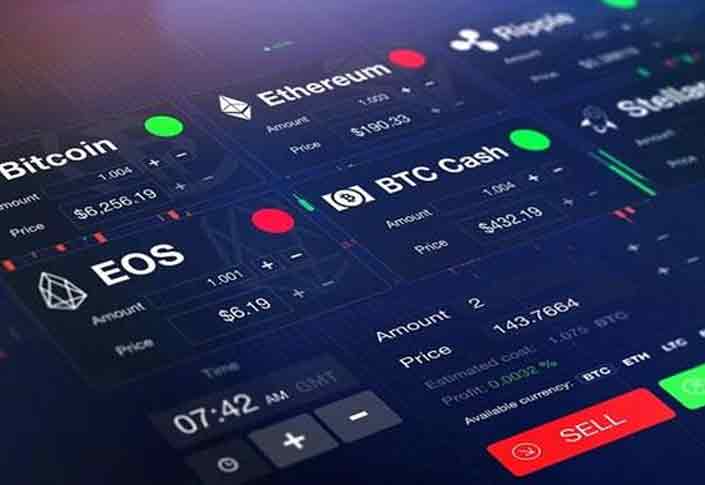 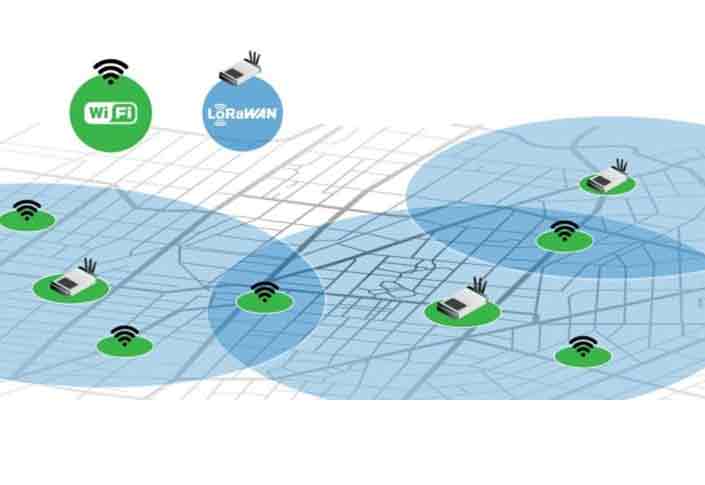 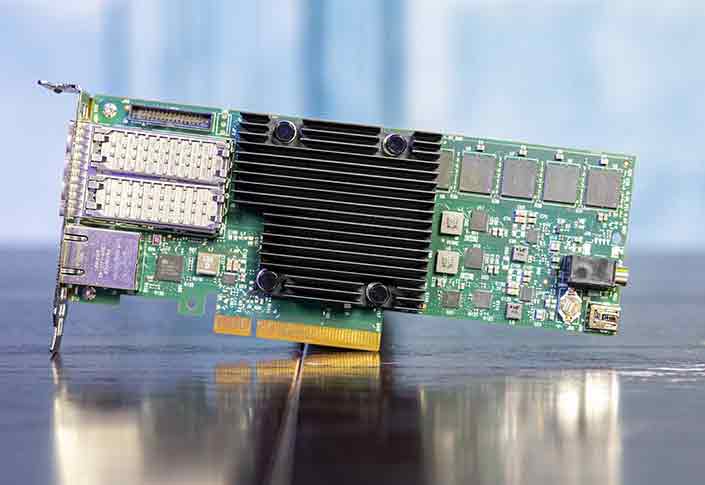 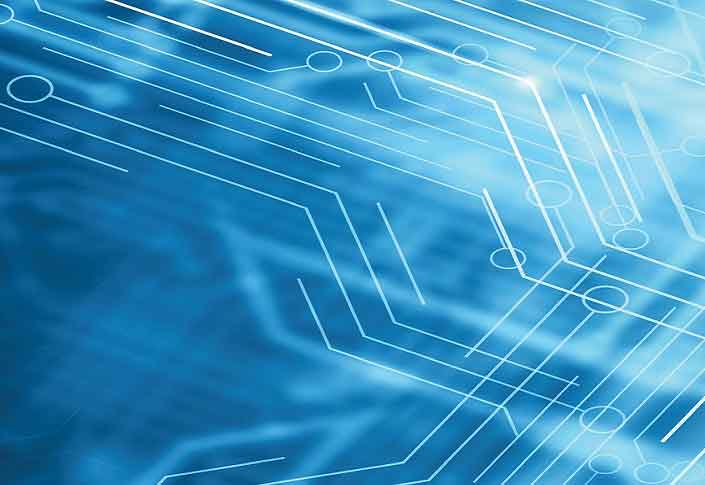 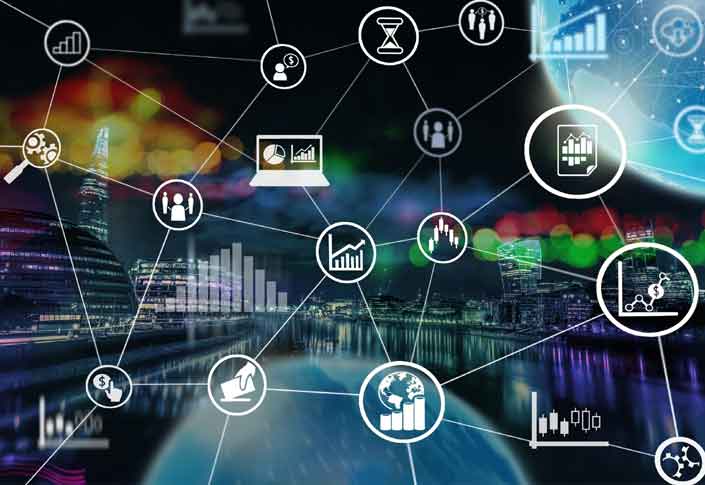